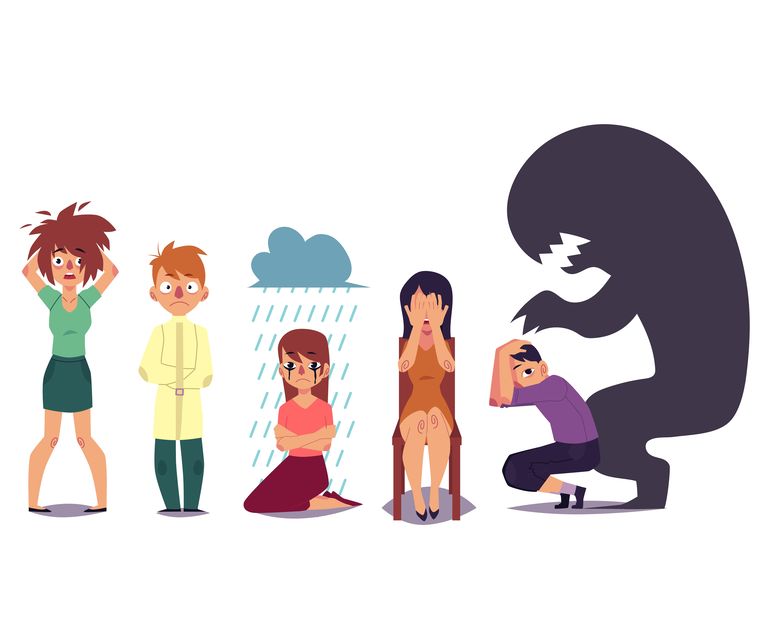 Fear of success, or Achievemephobia, stems from feelings of guilt and self-doubt, avoiding any areas of responsibility that one may or will not succeed. Often people who are introverted are more likely to have this phobia preventing them from setting goals for fear of failing. Fear of success also often occurs within the most talented and gifted people who are those who probably would succeed if they would only try.

On the other hand, we have the fear of failure, or Atychiphobia, which is also a phobia. This phobia causes many different indicators and can cause both emotional and physical symptoms causing people to avoid taking opportunities at all costs, both personally and professionally.

Unfortunately, people with this phobia are great at self-sabotage and often will not even start any tasks or projects let alone complete or start them for fear of failing after all the effort they know they would have to put in to carry them out in the knowledge it will undoubtedly go wrong in the end.

If we looked at why we might have developed these phobias in the first place, we could all glance back to our childhood and connect these with certain experiences we had which have caused how we feel today.

If we’ve learned to fear through failing and are a perfectionist, then we could argue we are a great candidate for this phobia.

The other question we might ask ourselves is why some people are afraid to succeed, but not to fail and what situations might make them feel virtually phobic about success.

How can we avoid both phobias and what might we do if we have one or both?