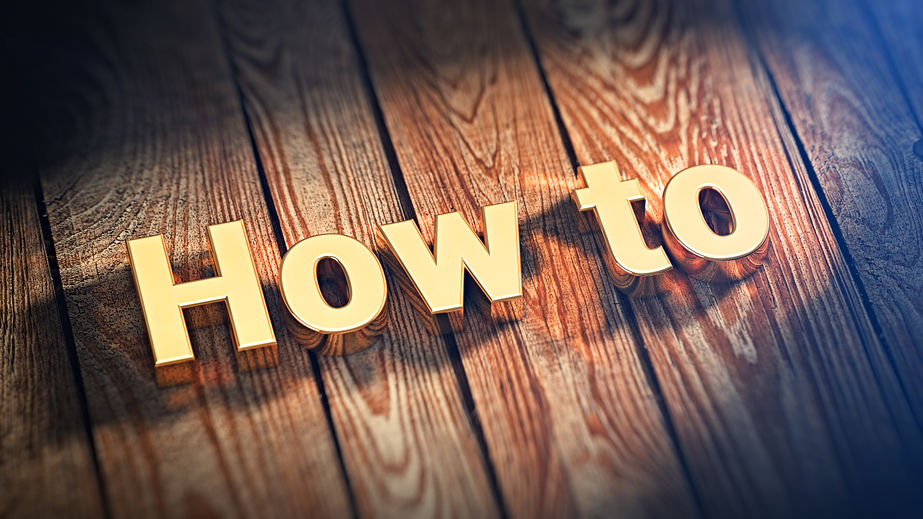 I’ve often reflected on this saying wondering if practice really does make perfect!

We know the saying is that if you practice something often enough you will eventually do it perfectly! But will you?

I would argue that unless we know HOW to do something, or we are shown how to do something we could just keep trying and continue to do it the ‘wrong’ way, or not the best way that will achieve the result or outcome we want.

An example of this was year’s ago when I used to play in the pool team for the local pub in England. I took every opportunity to practice so my skill improved.

One of these practice days, I lined up the white ball on the spot and the red ball with the aim of hitting the ball in the top left pocket. I hit the white onto the red repeatedly and never got it into the pocket. I tried hitting both the white and red ball at different angles, but it still never went in the pocket! I became really frustrated with myself because I didn’t know how to get the ball in the pocket, but still thought if I kept trying I would eventually find the right way and the ball would go in the pocket.

My friend Alex was watching me practice and not getting anywhere fast, when he eventually said to me, “Let me show you how”. He promptly explained that hitting the white and red ball at a certain angle would determine which direction the balls would go in.

After he took me through the ‘theory’ of where to hit both balls to get the result I wanted i.e. going into the pocket, he asked me to try it. The ball went in the pocket. I did it again, in the pocket, and again.

I often think how long it might have taken for me to keep practicing before I even made progress let alone became perfect.

What is the message?

Sticking to our area of expertise is important, using others’ expertise is imperative if we want to become perfect in areas we have little or no knowledge or experience.