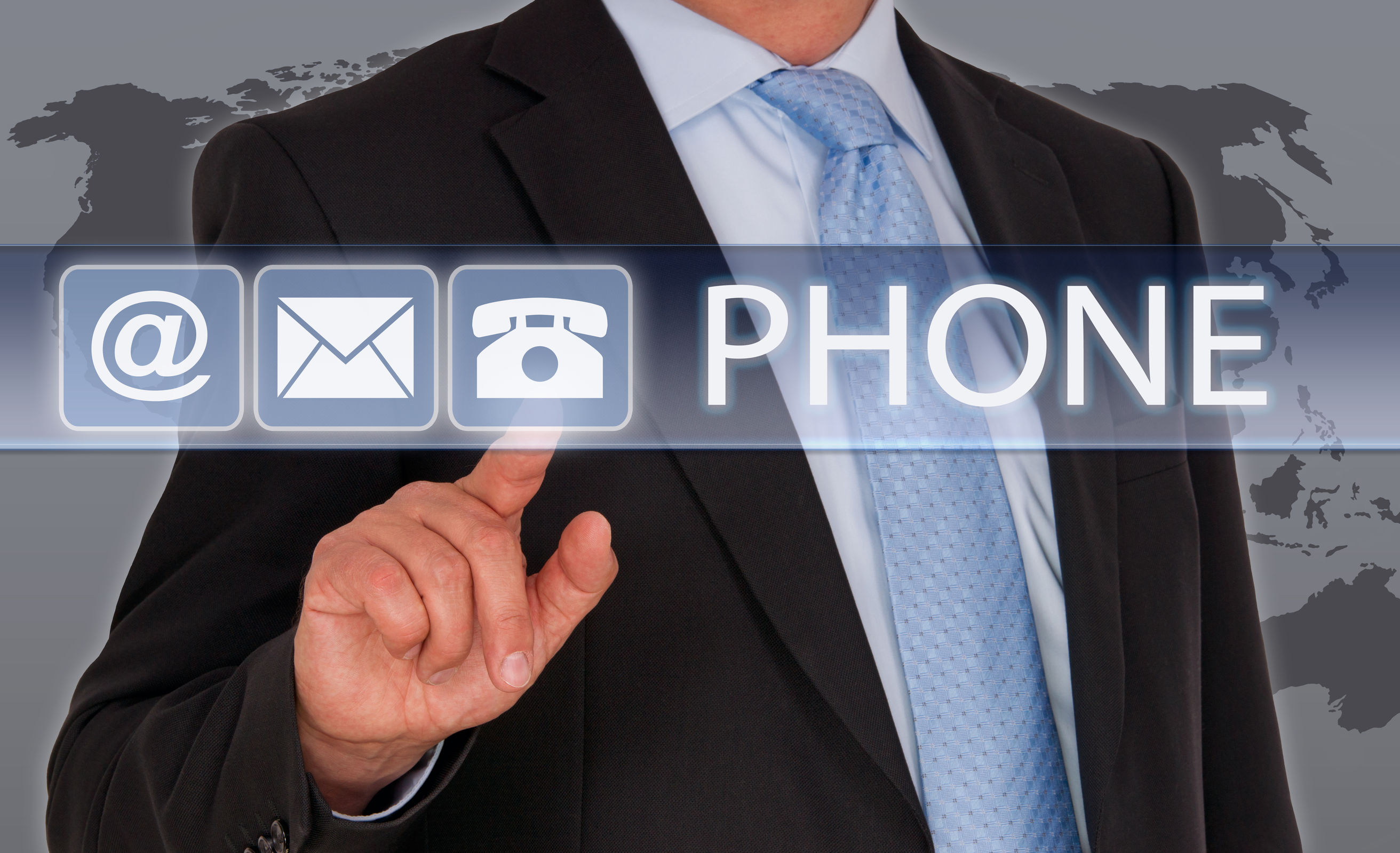 “As a leader, you must consistently drive effective communication. Meetings must be deliberate and intentional – your organisational rhythm should value purpose over habit and effectiveness over efficiency”.

This quote made me think that as a leader, we are responsible for driving effective communication!

This quote talks about communication being deliberate and intentional, and having a purpose. But it should also have a value purpose and be effective.

Nowadays, we are spoilt rotten with so many options of communication, which is great, but is it really? Do we often not default to something other than talking?

I am reminded of this almost daily when I am either emailing, texting or messaging someone. Usually halfway through several messages backwards and forwards, I think to myself, “Why don’t I just pick up the phone and talk to the person!”

I am guessing you have often felt the same, or had the same thoughts, but did you just pick up the phone?

I have found that more is achieved by speaking to someone on the telephone, or video call, than copious emails or messages using various apps available to us. When I have called the person, often they’ve said to me, I did think about calling too instead of messaging!

I know the younger generation feel messaging is the ‘norm’, however, some of us remember the ‘old days’, when telephone was the only other means of communication other than face to face, so why not just pick up the phone!

I have a challenge for you all!

Every time you are sending emails to someone, complaining their replies backwards and forwards act as an ‘interruption’, or their messages being a ‘distraction’ from other things you are doing, how about instead, just picking up the phone!?

Measure how valuable the conversation is, how much is covered, how much better you have gotten to know that person, and often a meeting is scheduled to find out more, or some great information is learned about that person and their business or job, or indeed a resolution is reached which is far greater than was previously intended.