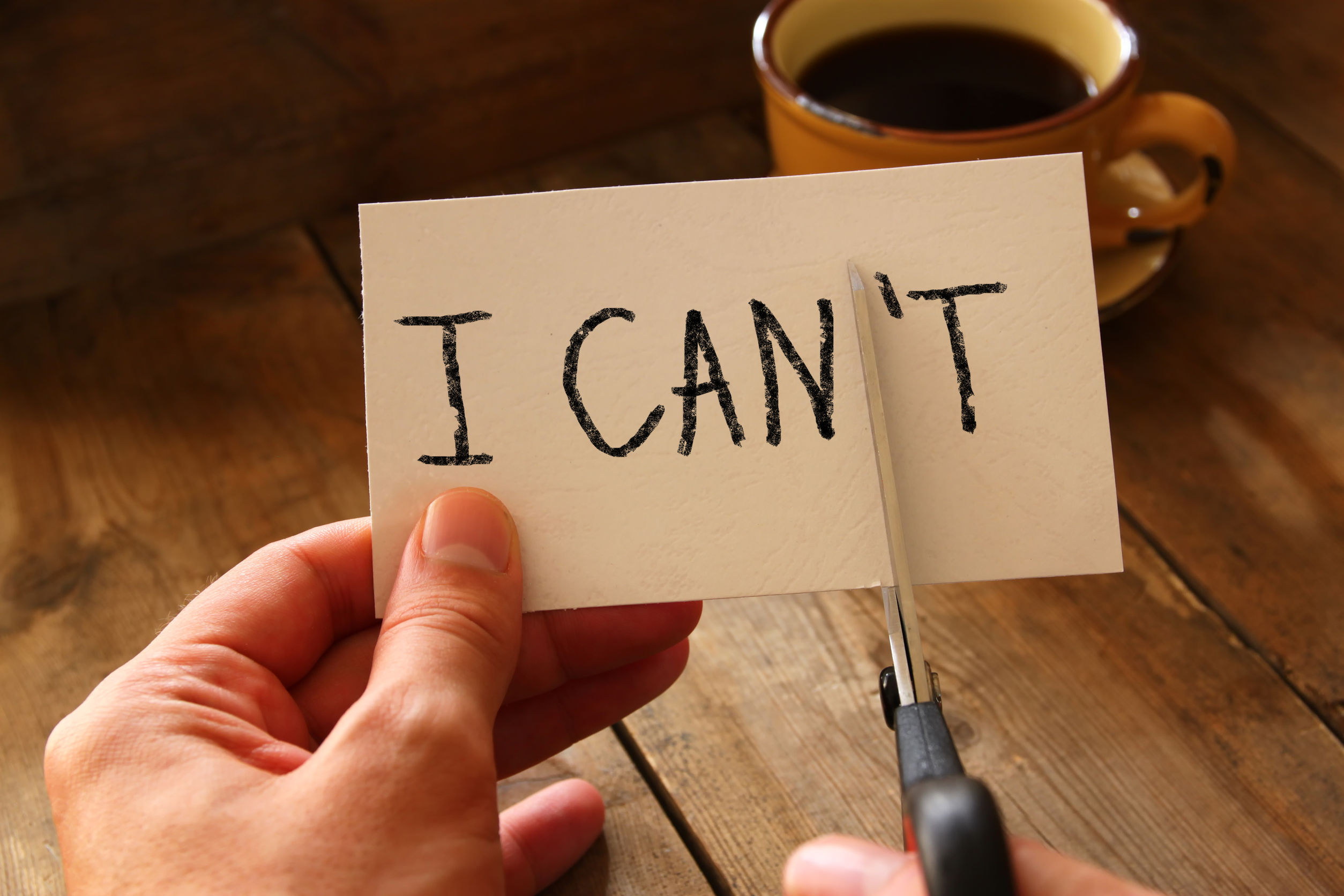 We are all different, aren’t we?

We all have our own fears which we avoid like the plague!

But we don’t have the same fears do we?

Our fear is often another person’s challenge.

What inspired me to write this week’s blog was exactly this topic.

I provide speech coaching and know this is a fear that a great deal of people have, it being the 2nd highest fear internationally!

Recently a client, who is a very fit athlete and who recently ran an ultra-challenge which was nearly 60 kms and uphill, told me she would rather do that than speak in front of a group of people!

Last weekend, I ran my first Fun Run Event, the Hellers Pegasus Fun Run 11kms. The only thing I’d done before has been the 5kms park runs. I was feeling apprehensive and nervous, and to be honest, wasn’t sure why!

I was reminded of my client’s preference to run 60kms rather than present to an audience. Whilst running, I was thinking I would rather speak in front of an international audience than run! (I still don’t like running!).

The fears and apprehension I was feeling was real and gave me a real example of how one person’s challenge is another person’s fear.

I had spent time with my client explaining the presentation was ONLY a conversation, she could do it as she had prepared, and what was the worst that could happen.

I now was reminded (whilst running) that this was ONLY a fast walk or slow run, and I had prepared and what was the worst that could happen!

With a change of mindset, I could find my determination returning, and my apprehension waning, my ‘fear’ of not completing the run disappearing.

Next time you think about avoiding something because it’s a fear for you. Think about what else you do that you find exciting and a challenge, and change your thinking as I did.

You’d be surprise what you can achieve!

As for me, I completed my run and was pleased with my time! And I’ve signed up for more 10kms runs!