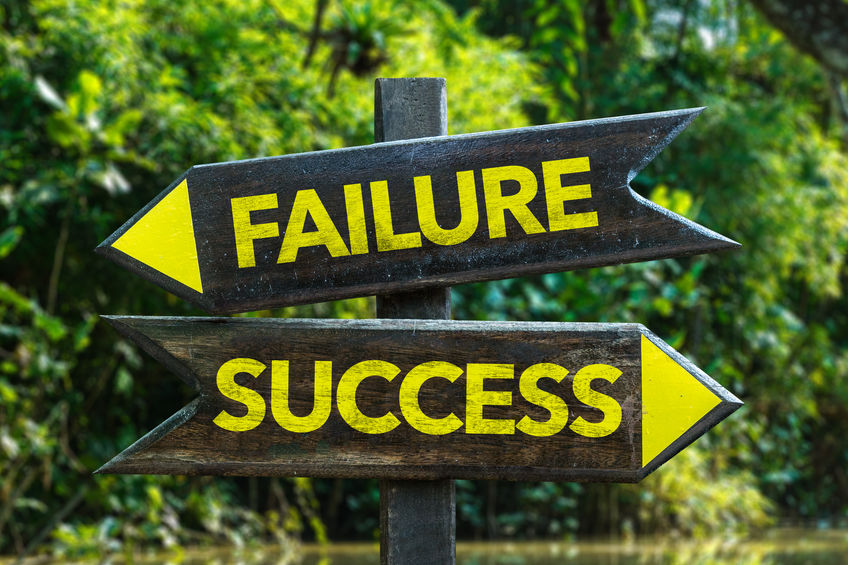 I recently completed a 10kms fun run, my aim was to run the whole length. This is what happened.

Obstacles – They crop up unexpectedly; we need to do our due diligence. I should have checked the route and alter my aim, adjusting the expectations of myself. I hadn’t expected the heat to be so intense. I felt I had let myself down not running the whole distance, instead of focusing on the fact I still entered the event and completed the route

Making Choices – During the run / walk, and after the first third, there was a choice of direction, 6km or 10km, I had entered the 10km; the heat being so intense, and my ‘plan’ being scuppered in that I had slowed to a walk, I had the option of adjusting my plan. As I approached the signs, I weighed up the choices in my mind and decided to stick with my original plan even although it had initially been to run the whole distance

Adjusting – Being forced to adjust my initial plan wasn’t easy, I had to refocus before being comfortable my new plan to complete the 10km walking and running was good enough – the ‘end’ result the same, to finish the route

Comparing – I could see some runners speeding along despite the heat. My slow speed meant that I was now alongside some runners / walkers and walkers. Did this matter? How could I compare myself with them, I didn’t know their fitness level and so why did it matter? Unfortunately, when we’re alongside others who appear to be doing better, it can have the effect of a feeling a failure

Obstacles are often avoidable if we take the time to plan, be more aware of potential issues which may arise; planning and due diligence is the key.

We have choices, sometimes we need to choose another route or option, weigh up the pros and cons before making an informed decision.

Adjusting our plans to suit so we still reach our goal. Isn’t that what’s important?

Comparing ourselves to others doesn’t help, it has the opposite effect, holding us back.

Did I succeed or fail?