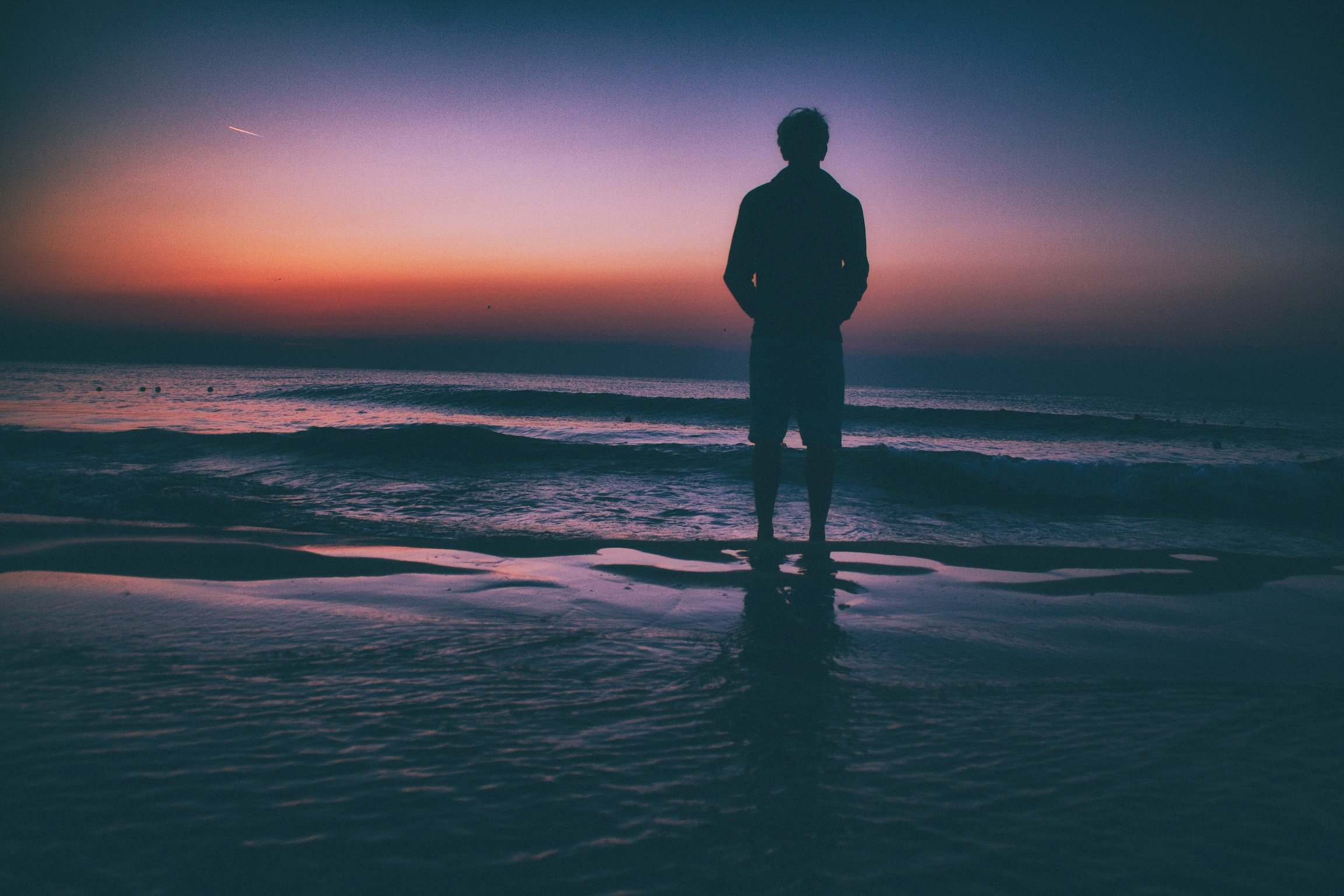 There is a great quote by C S Lewis “You can’t go back to the beginning, but you can start where you are and change the ending”.

I just love this quote because it almost gives us permission to say where we are is the GO position, the beginning, and we can think differently about where we want to be.

But sometimes we are too fearful of trying new things and taking those steps into the unknown, or into areas we don’t feel so confident in.

This reminds me of the other quote which I also like by John Shedd “Ships in harbour are safe, but that’s not what ships are built for.”

We should value ourselves more, have more confidence in ourselves and our abilities, and be brave enough to venture into areas to stretch ourselves.

It’s a mindset, and we can change our mindsets if we have a mind to, but we need to be determined to do it, and then do it.

One mindset to change is the belief that failing at something is being a failure. Surely, we should all be proud of the fact we tried something new or different. The most successful people have failed spectacularly, and many times, but just kept trying and trying until they succeeded. It didn’t mean what they did was wrong, only they needed to try a different way.

There’s another great saying which is one to remember and keep front of mind and that’s – “I’m not a failure if I don’t make it… I’m a success because I tried.”– UNKNOWN

It doesn’t matter what age we are or what stage we are in our lives, whether you feel you are a late bloomer or a slow starter – never give up!

Focus on inspiration not desperation!

Encourage yourself; motivate yourself and dispel that worry or fear

So, when you ask yourself – Where are you?

Answer with, I’m at the beginning of the rest of my life.