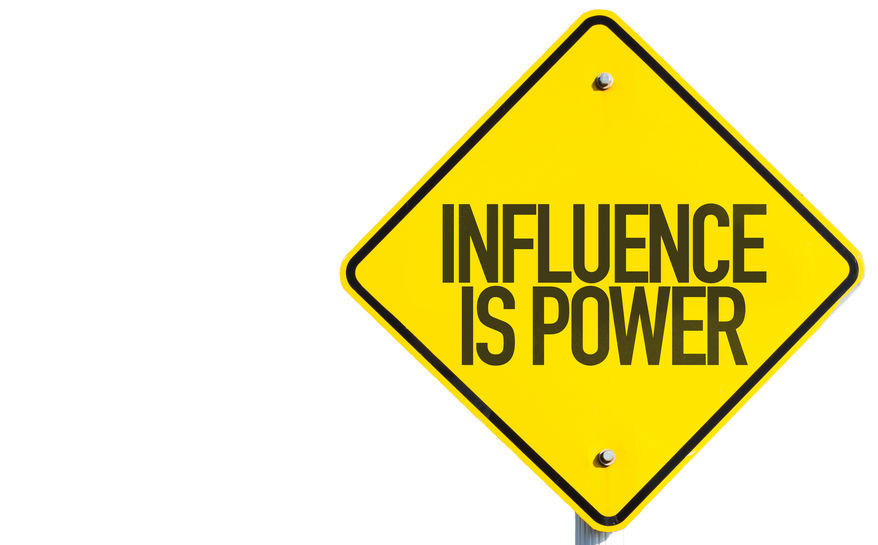 Who has influenced you personally and professionally?

What has influenced you personally and professionally?

What did they do to influence you?

How have they influenced you?

“Each day you are leading by example. Whether you realise it or not or whether it’s positive or negative, you are influencing those around you.” Rob Liano

We can be influenced positively or negatively. Some can challenge us, whereas some provide great chances for us to take.

We are often influenced by great leaders who we admire and aspire to be, and they motivate us to be better than we are.

What we don’t often take into consideration is that people may see us as leaders, and without realising it we might be influencing others.

It’s interesting we often benchmark ourselves against others but can’t measure ourselves as other people see us.

If we looked at who specifically influences us, we can then try to identify why they might influence us. Is it what they do, or say, their behaviour, their attitude or their actions?

We might then look at what it is that influences us. By doing this we can start to focus on using this as an opportunity to take on a new challenge by learning new ways of doing things. Gaining more self-belief and confidence in ourselves realising that we all have the potential to grow and develop no more or less than anyone else.

As John Quincy Adams said, “If your actions inspire others to dream more, learn more, do more and become more, you are a leader.”

Whether we are being inspired or influenced by others, we can all learn from each other. Each one of us is unique and can achieve our full potential.

Influence can be positive or negative – work towards this being a positive in your life.